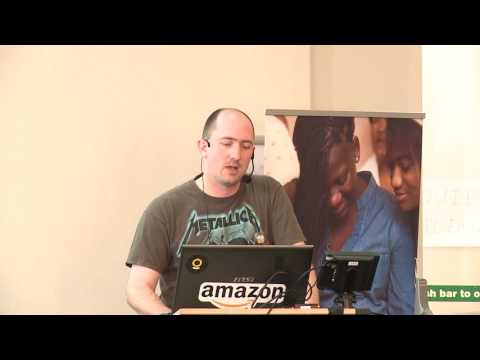 Of the two systems I will be covering, Celery is by far the better known and more mature, with version 0.1.0 having been released in 2009. Celery is currently at version 3.1.23 and has come a long way in that time. Today it provides a stable and mature distributed task queue with a focus on real-time execution although it is also capable of cron-like scheduled operations. Celery is extremely flexible and configurable, although this comes at the cost of some complexity. Thankfully the documentation is rock solid and the community large.

Crossbar is a newer project that was first released in 2013. Compared to Celery it's less well known, has a smaller community and the documentation is definitely lacking in terms of quality and robustness. Despite these flaws Crossbar is a very exciting project that is very pleasant to work with once you've gotten past the initial learning curve. While Celery provides a distributed task queue, Crossbar functions as a WAMP router. WAMP is a routed messaging protocol built on WebSockets that provides RPC and PubSub. As such it targets a slightly different space from Celery. That said, there is enough overlap for discussion.

Picking a distributed application framework can be tricky as there are a variety of options available. My aim with this talk is to compare and contrast two specific frameworks that I have some experience with, illustrating their similarities, differences, strengths and weaknesses. I will cover some basic examples for each framework and hopefully provide the audience with a better idea of why they might choose to use one or the other (or even both!).

There is no specific audience focus for this talk as I imagine distributed applications can be of benefit to many different use-cases. With that said, my background is in web development and hence my discussion of the two frameworks in question will probably draw on that experience. Regardless, I think that anyone with an interest in distributed applications could benefit from this talk.